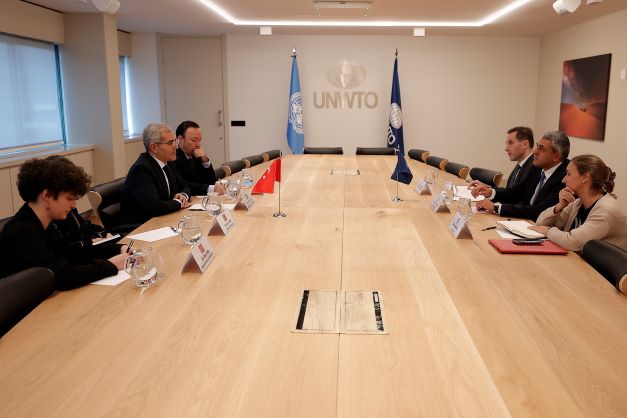 Türkiye has been a full member to the Organization since 1975. As a founding member of UNWTO Türkiye has assumed important roles in the past including through Committee Memberships and Vice Presidency of the Regional Commission for Europe.

Türkiye promotes the values embodied by the UNWTO. In this sense, the relationship between tourism and development that is underlined by the UNWTO within the scope of the UN 2030 Sustainable Development Goals is also shared by Türkiye.”